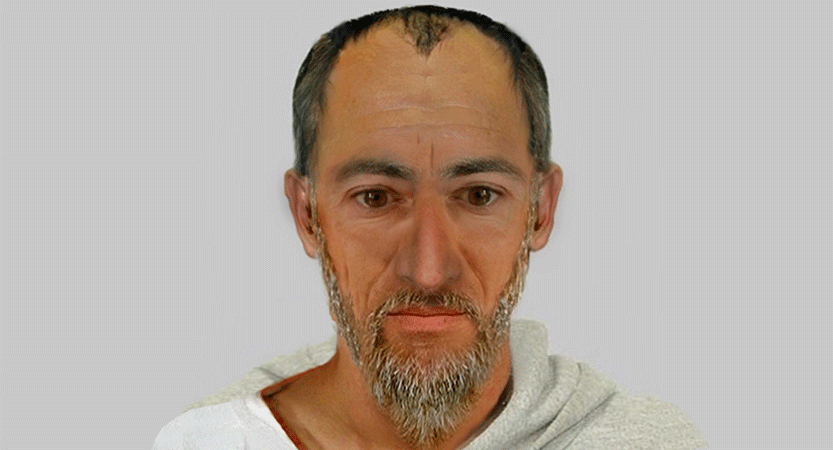 Anyone who reads the New Testament knows something about the apostle Paul. After all, 13 of the epistles bear his name. And Luke devotes fully three-quarters of the book of Acts to the story of this man’s life and work. Even so, this post and two subsequent posts will cover, in very general terms, who this individual was.

[Most of the information in these three posts come from an article in the Zondervan Pictorial Encyclopedia of the Bible titled “Paul, the Apostle” and an article in the first volume of the Expositor’s Bible Commentary titled “The Life and Ministry of Paul.”]

We first read about this man as Saul, the persecutor of the early church (Acts 7-8). Saul comes from Shaul, his Hebrew name, meaning “asked of God” or “dedicated to God.” Luke tells us this individual also went by the name Paul (Acts 13:9). In fact, at this point in the book of Acts Luke stops referring to the apostle as Saul. Instead, he begins using the name Paul. (Exceptions include Paul’s autobiographical speeches in chapter 22 and chapter 26).

The name Paul comes from the Greek Paulos or Latin Paulus, meaning “small.” We don’t know for sure whether the apostle changed his name to accommodate his Greek-speaking audience, or whether the name reflects his status as a Roman citizen.

A Small, but Driven Paul

We know very little about Paul’s physical appearance from unquestioned sources. Some second-century writers, however, describe him as a small man. The apostle’s own words only hint at him being a small man, or at the very least, of unimposing stature. Paul quotes his enemies as saying “his personal presence is unimpressive and his speech contemptible” (2 Corinthians 10:10).

Another hint of Paul’s relatively small size comes from the way the people of Lystra reacted to Paul and Barnabas (Act 14:8-18). The crowd seemed to consider Barnabas the greater of the two men. This assessment is surprising because moments earlier Paul was the one who commanded a lame man to stand (verses 9-10).

How do we know the way the crowd viewed Paul and Barnabas? We see the distinction in the names they used for the two men. The crowd referred to Barnabas as Zeus, who was the chief god of the Greeks (verse 12). They called Paul Hermes, who was merely the messenger god (same verse).

Though perhaps a small man physically, Paul exhibited immense energy and drive. He was thoroughly committed to God. This was true even before his conversion, as Paul explains in his letter to the Philippian church. He was “as to the Law, a Pharisee; as to zeal, a persecutor of the church; as to the righteousness which is in the Law, found blameless” (Philippians 3:5-6).

Paul was born in Tarsus, a wealthy and important city. Tarsus occupied a place in Asia Minor (modern Turkey) on the main overland route from Greece to Asia. The Romans made Tarsus the capital of the province of Cilicia, later granting it the status of free city. Marc Antony met with Cleopatra there in 41 B.C. This city served as an important buffer between the Western, Hellenic world and the Eastern, Asiatic world. As a resident of Tarsus, the young Paul experienced both cultures.

Paul claimed not only citizenship of the free city of Tarsus, but also citizenship of the Roman Empire. According to the “The Life and Ministry of Paul,” an article in the first volume of the Expositor’s Bible Commentary (1979 edition, page 563), this dual citizenship was unusual.

The account of Paul’s experience after his arrest in Jerusalem reveals the distinction between the two citizenships. In asking the tribune for permission to speak to the agitated crowd, Paul identifies himself as a citizen of Tarsus (Acts 21:39). After the speech, the tribune ordered that the soldiers examine Paul “by scourging” (Acts 22:23-24).

Before the soldiers could carry out this order, however, Paul explained to the centurion first, and then to the tribune, that he was a Roman citizen, and had been from birth (verses 25-28). This halted the scourging.

From Tarsus to Jerusalem

From Paul’s status as a citizen of Rome from birth we can surmise that he came from a relatively wealthy family. Rome generally did not grant citizenship lightly. Those who did receive this honor often did so after performing some service for the empire or holding a political office. In either case, Paul’s family was one of prestige and wealth.

Another indication of the family’s wealth is that Paul went to Jerusalem to study under Gamaliel (Acts 22:3). This teacher was one of the most significant and influential Pharisees. Ironically, Gamaliel was a leader among members of the more tolerant branch of Pharisees who followed Hillel. A stricter branch followed Shammai. Paul, though he studied under Gamaliel, seems to have embraced the harsher ideals of Shammai.

Scripture does not tell us how old Paul was when he began his studies in Jerusalem, but we do know that it was common for a young man of wealth to begin such intensive studies in early adolescence. Josephus, writing of his own experiences, recalls beginning his intensive studies when he was about 14 years old. For Paul to claim that he was “brought up in this city” (Jerusalem) in the same breath that he mentions studying under Gamaliel (Acts 22:3) indicates that his experience was similar.

Paul’s education, though, included more than religious studies. He received training as a tentmaker, an occupation that provided him the opportunity to support himself wherever he later traveled. This training served him well in his efforts to preach the gospel to the Gentile world (Acts 18:2-3).

The idea of being trained as both a tentmaker and an expert in the Law may seem a bit strange to us today, but such an education is very much in line with common Jewish practice at the time. The Zondervan Pictorial Encyclopedia of the Bible (volume 4, page 625) explains that “Jewish education sought to produce a man who could both think and act; one who was neither an egghead nor a clod.”

Paul – His Place in the World

Before his conversion, Paul was probably a member of the Sanhedrin, or religious court, in Jerusalem. We know this because the apostle speaks of having “cast my vote” (Acts 26:10) in judicial actions against the followers of Christ. This is why Paul could tell the church in Galatia that he “was advancing in Judaism beyond many of my contemporaries” (Galatians 1:14) before God intervened in his life.

But this man was much more. Coming of age after living first in Tarsus, then in Jerusalem, Paul was unique among many of his peers. Remember, in Jerusalem he had learned from one of the most impressive rabbis of that generation, Gamaliel. In Tarsus, a crossroads between the Greek world and the Asian, the young Saul discovered a wider world than he would have seen had he lived only in Jerusalem.

The end result was a man who understood the Law thoroughly, but who also understood the Greek world. God had prepared him to become effective as an apostle to the Gentiles.

R. Alan Cole, in his article titled “The Life and Ministry of Paul,” describes the apostle this way: “He is not a Hellenist with a smattering of Judaism, like some nonobservant Jew of the Western world today. Instead, he is a Jewish Rabbi with a smattering of Hellenism, more like the strictly Orthodox Rabbi of a big modern city” (Expositor’s Bible Commentary, volume 1, page 561).

In my next blog post, we’ll take a look at Paul as a persecutor of the early church, leaving his work as an apostle for the blog post after that. In the meantime, please let me know your thoughts, and what you’ve come up with in your studies.

A Highway and Paul’s Journey