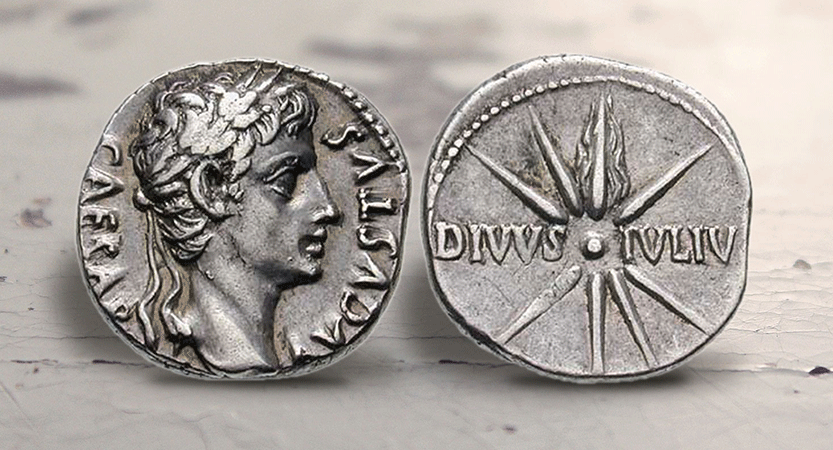 Last week we looked at the remaining five cities among the eight we discovered in Luke 10. This week we’ll take a look at most of the other significant concepts we noticed through the chapter. We’ll begin with the Greek word Hades.

What in the World is Hades?

In Greek mythology, Hades was one of the three gods who divided up the earth. Zeus controlled the land, Poseidon controlled the seas, and Hades controlled the underworld. This realm of the dead also became known as Hades, which means invisible or unseen in ancient Greek.

That, of course, is not the meaning in the New Testament, in which the word appears just 10 times. Perhaps the passage that provides the best glimpse into the mindset of the early church is Peter’s Pentecost sermon (Acts 2:14-36). Quoting Psalm 16:10, he explains that David wrote of the resurrection of Christ: “Because You will not abandon my soul to Hades, Nor allow Your Holy One to undergo decay” (Acts 2:27).

Hades, in Peter’s sermon, is the Septuagint (Greek) translation of the Hebrew sheol, which most often refers to the grave. We see an example of this usage in Ecclesiastes 9:10. This passage tells us “there is no activity or planning or knowledge or wisdom in Sheol where you are going.”

From Hades to Hospitality

Hospitality has always been a necessity among nomadic peoples. That’s why it came to be regarded as both a duty and a virtue in the Middle East today. These people and cultures sprang up among descendants of the nomads of the patriarchal period. It’s not surprising, then, that both Paul and Peter commanded Christians to be hospitable (Romans 12:13; 1 Peter 4:9).

How Much is That?

In the Parable of the Good Samaritan we read about money. The Samaritan offers the innkeeper two denarii to take care of the injured man until he returns. The Roman denarius came into circulation in about 211 B.C. It remained in use throughout the empire for more than four centuries. This coin contained approximately 4.5 grams of silver.

At the time of Christ, the Roman denarius was the equivalent of a day’s wage for a laborer. We see this valuation reflected in the Parable of the Laborers in the Vineyard (Matthew 20:1-16).

The bad guys of the Parable of the Good Samaritan are a priest and a Levite. Understanding who they were, and what their roles were, is therefore critical to understanding the parable.

The Levites were members of the tribe of Levi, one of the 12 tribes of Israel. This tribe stands out from the rest for a number of reasons. First, God selected this tribe for holy service. This tribe took the place of the firstborn (Numbers 8:16). Second, the Levites did not receive a tribal allotment of land. Instead, they received a portion of the tithes and offerings brought by the rest of the Israelites (Deuteronomy 18:1). And third, the Levites lived among the other tribes (Deuteronomy 18:6).

So how are the Levites different from the priests? The priests constituted only a small portion of the tribe of Levi. God specifically selected Aaron and his sons to serve in the role of priest (Exodus 28:1). Aaron, Moses, and Miriam were all part of the tribe of Levi (Exodus 4:14; 15:20).

One of the best places to see the distinctions between priests and Levites is Numbers 3. This passage provides details about the specific assignments for each of the three main familial branches of the tribe of Levi: Gershon, Kohath, and Merari. Levites guarded the area around the sanctuary. They also cared for and transported the tabernacle and its furnishings. The priests, in contrast, performed sacrificial duties.

In their respective roles in service to God, priests understood their duty to maintain ritual purity. That duty meant avoiding dead bodies, even when in mourning. Exceptions were their closest family members – father, mother, son, daughter, brother, and virgin sister (Leviticus 21:1-3). Impurity through contact with a dead body could prevent any Israelite from participating in celebrations such as the Passover (Numbers 9:6).

In my next post, we’ll talk about who the Samaritans were, and why the Jews hated them so much. In the meantime, let me know some of your thoughts.

Application of the Parable to My Life